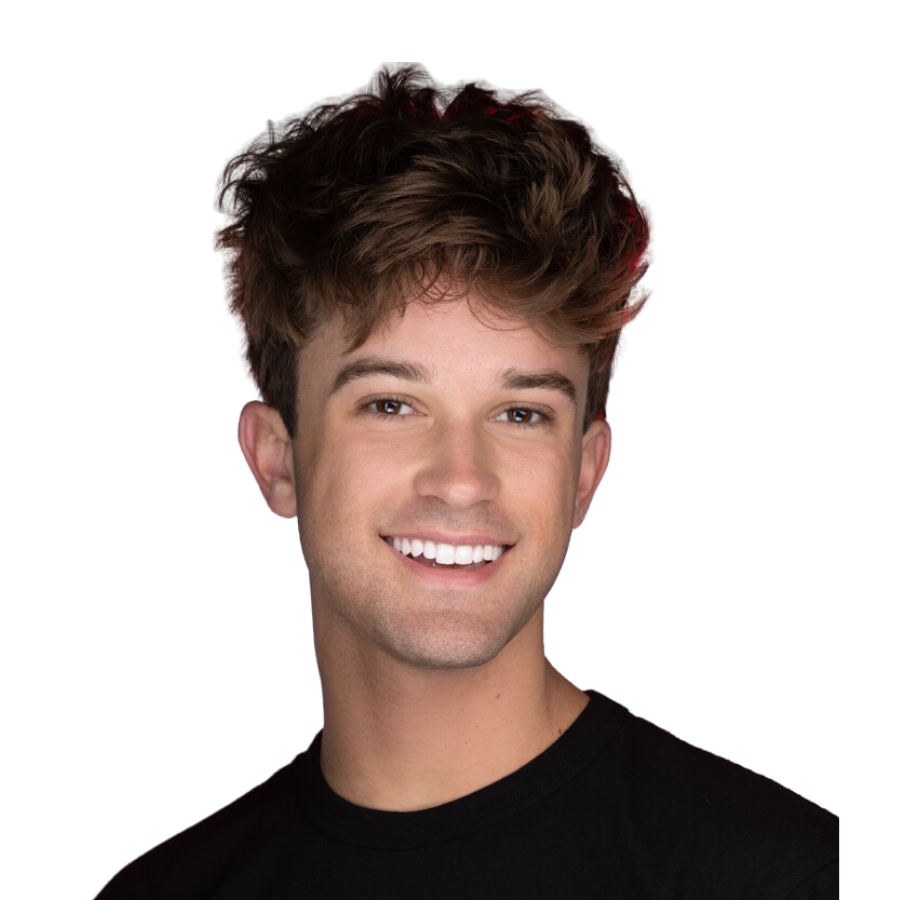 Will Terry is driven to lead. He is incredibly passionate about recruiting, activating, and mobilizing the next generation of Utahns to stand up and make change for their communities.

Will was born in Salt Lake City and moved to the Atlanta area when he was five-years-old. He also lived in Miami and Koh Samui, Thailand. Having been exposed to multiple cultures and belief systems, he is an advocate of the beauty of diversity and believes that every human being, regardless of race, religion, socioeconomic background, gender identity, and sexual orientation deserves to be treated equally.

Will's background is working on political campaigns, where he fought to elect candidates who will represent everyone equally.