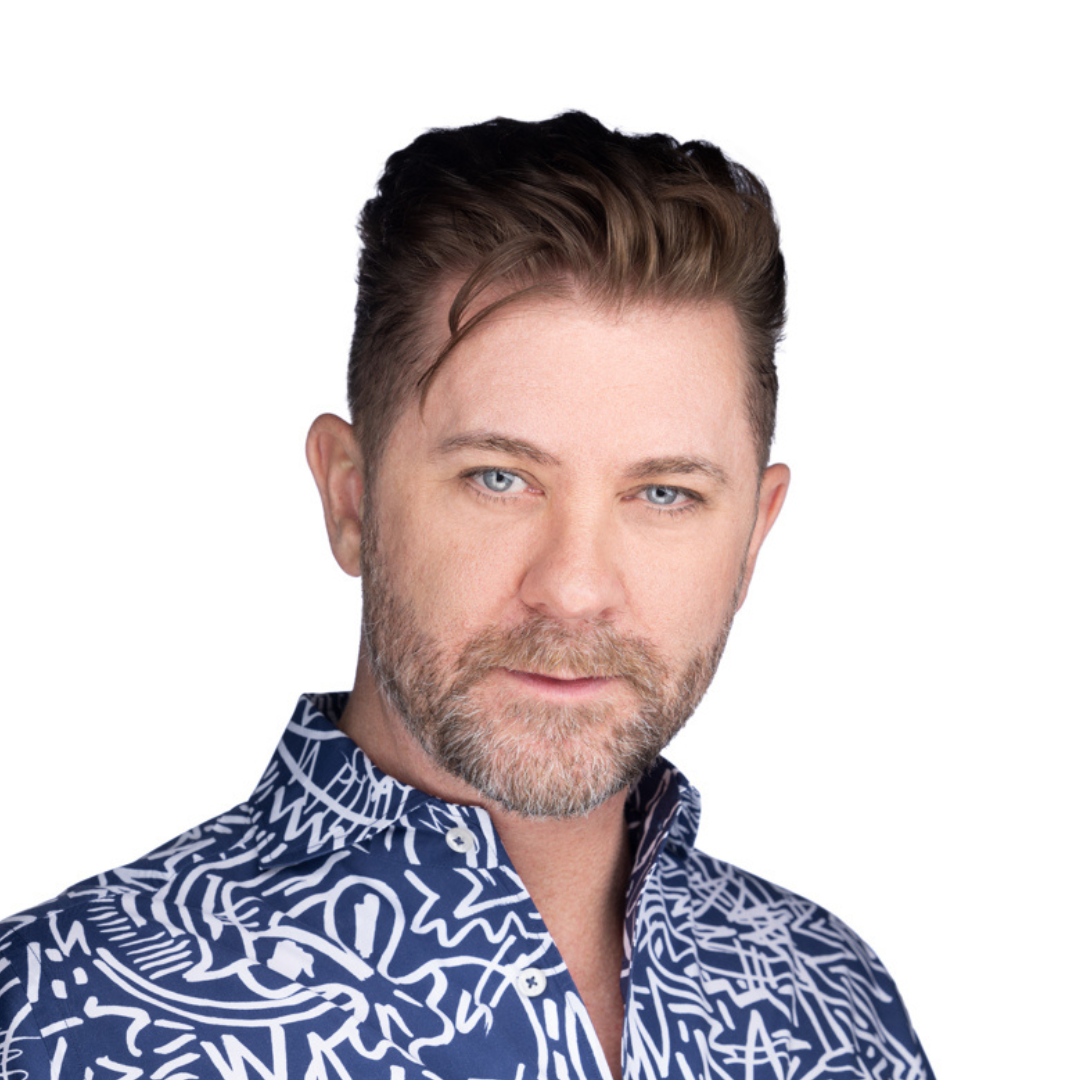 For the past two decades, Troy has been a community organizer for LGBTQ Utahns. In 2004 he became community affairs director of 90.9 FM KRCL. He was the executive producer and co-host of the talk show RadioActive. In 2010 the Salt Lake Tribune dubbed him "the gay mayor of Salt Lake City."

Troy's work has since been featured in the New York Times, Anderson Cooper 360, CBC Q, Democracy Now!, The Advocate, OUT Magazine and Interview Magazine. In 2010 he co-wrote the award-winning play, The Passion of Sister Dottie S. Dixon and in 2011 appeared in the Errol Morris film, Tabloid. In 2022, Troy also appears in the HBO original documentary, Mama's Boy.

In 2022, The Advocate Magazine named Troy as one of the 50 LGBTQ Champions of Pride.

Troy became the executive director of Equality Utah in the fall of 2014. In 2015 he helped pass Utah's historic LGBTQ non-discrimination protections in housing and employment. In 2016, he led efforts to rename 20 blocks of downtown Salt Lake City as "Harvey Milk Boulevard". In 2017 he worked to successfully overturn the state's 'No Promo Homo' law which prohibited discussion of LGBTQ issues in the classroom. In 2020 he led the campaign to successfully protect minors from the dangerous practice of conversion therapy.