Back to all staff & board 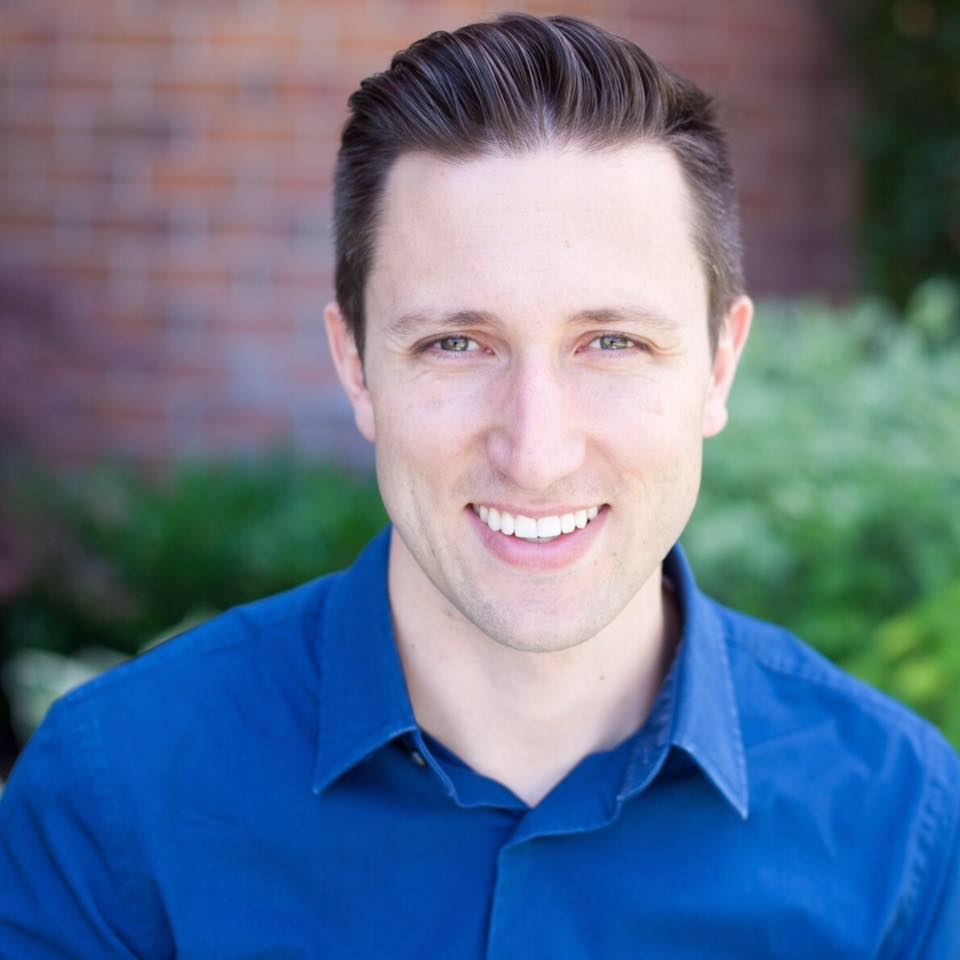 Jason Myers is a senior director, brand marketing at Children’s Miracle Network Hospitals. In his role, Jason manages and helps set the brand direction of the $440 million organization, which raises funds 170 children's hospitals across North America. He is passionate about fighting against inequality and during his time at Children's Miracle Network Hospitals, he has established diversity, equity, and inclusion as an organizational priority. Prior to joining Children's Miracle Network Hospitals, Jason worked in nonprofit fundraising roles at the Utah Film Center, Thanksgiving Point, and the University of Utah. He currently serves on the Salt Lake Lake County Zoo, Arts, and Parks Tier II board and has also participated on several other community boards. A Utah native, Jason has long been interested in Utah politics and volunteered for his first political campaign at age 15.

He received a Master of Public Administration from the University of Utah and a Bachelor of Science in communication from Boston University. He lives in Millcreek with his husband, Brian, daughter, Sydney, and two dogs, Ellie and Frodo.