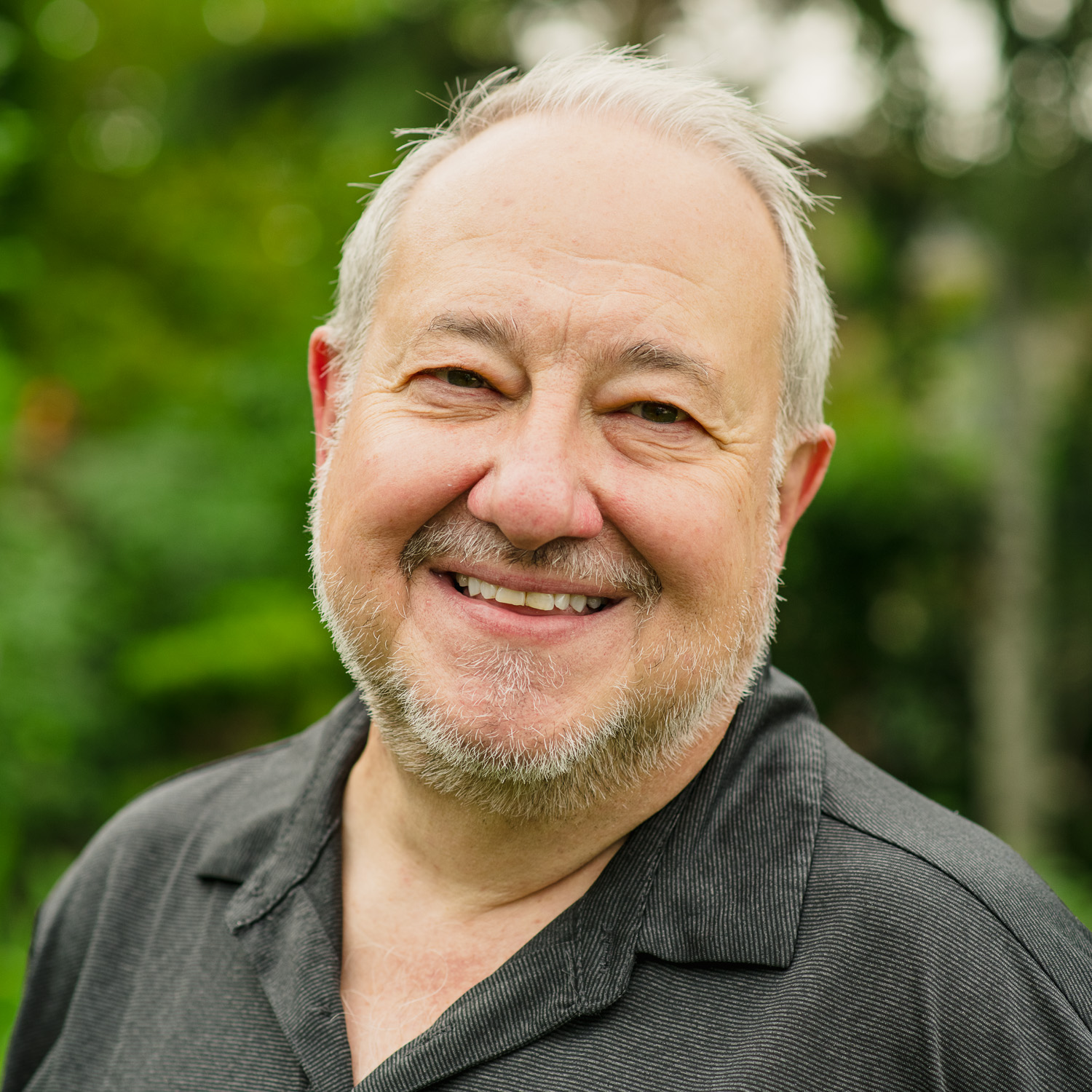 Steven Verno is a retired Sr. Vice President of Zions Bank, a regional bank headquartered in Salt Lake City. He has over 40 years of experience in the banking industry, with extensive experience in Human Resource Management, Small Business Lending, Consumer Banking, and Financial Analysis. Prior to his retirement he was in regional leadership over Salt Lake City Branches, and most recently served as the Manager of Diversity, Equity, and Inclusion for Zions Bank. He previously  chaired the Zions Bank LGBT Business Forum and served on the bank’s Diversity Council. He also is a former member of  the Finance Committee for Crossroads Urban Center, a local non-profit organization that assists and organizes Utah residents with low incomes, diversities, and disabilities. Verno is President of the Salt Lake City Gay Athletic Association, an organization that provides competitive recreational activities to the LGBT community. He previously served as the Chair of the Board of Trustees of Christ United Methodist Church, where he was the Youth Director for many years. He has also worked as a volunteer for the Plan B Theater, Junior Achievement, and the Huntsman Cancer Foundation. Verno earned his Bachelor's degree in finance from the University of Utah and earned three degrees from the American Institute of Banking. He is a native of Salt Lake City where he lives with his husband and partner of 19 years, Ben, and their two pugs.