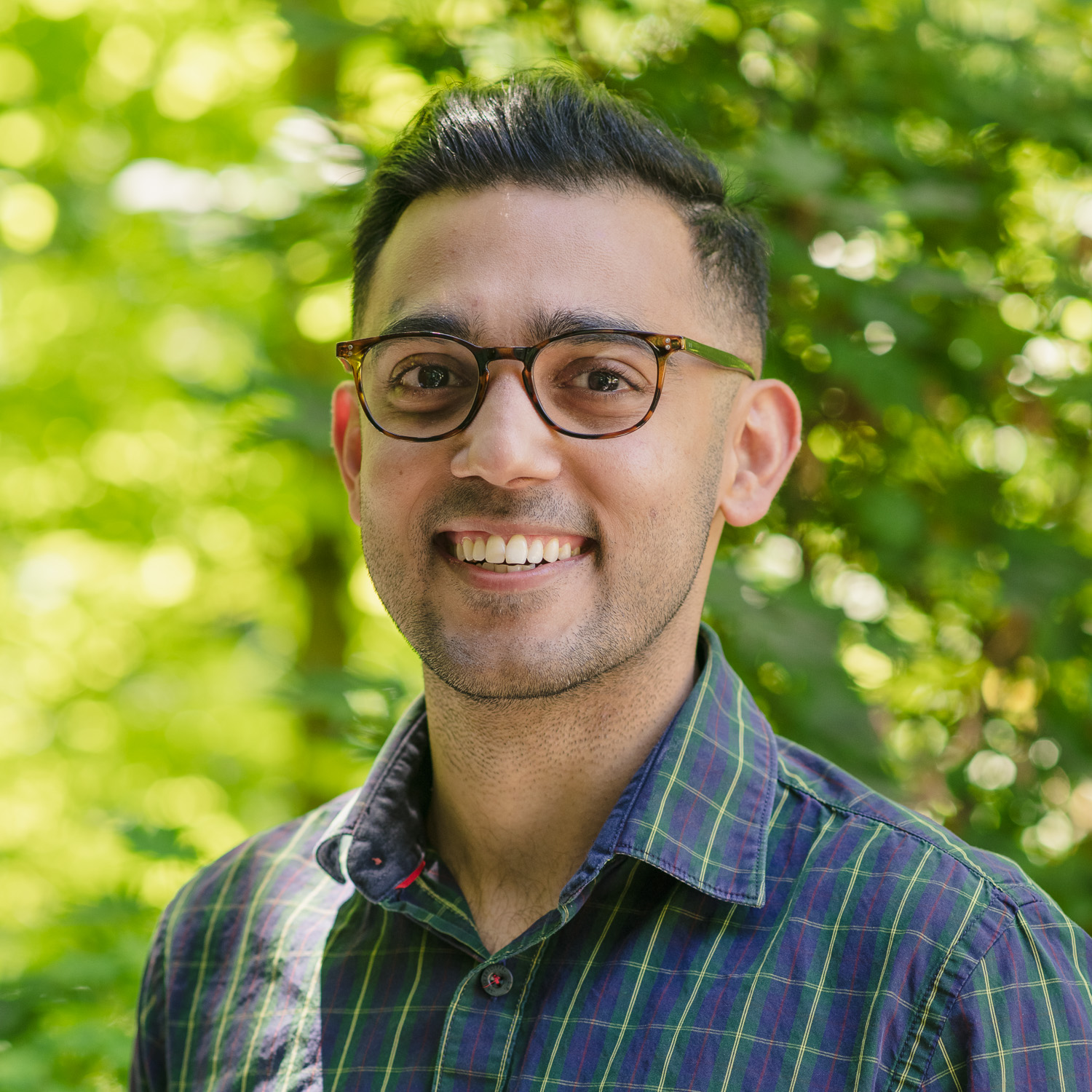 Siddharth (Sid) Kapoor works as a business intelligence analyst at Goldman Sachs & Co. He is a steering committee member of the Goldman Sachs’ Utah chapter of LGBTQ+ Network and is actively involved in diversity recruiting. Sid also volunteers with various LGBTQ+ organizations in Utah. Originally from New Delhi, India, Sid moved to Salt Lake City in 2013 and earned his MS in Electrical and Computer Engineering from the University of Utah with an emphasis in Plasmonics. Sid loves the great outdoors that Utah has to offer. In addition to his new found passion for climbing, he is always ready for a challenge and enjoys trying new activities. He spends his free time on road trips, hiking, camping, exploring new restaurants, bars and coffee shops with his friends.