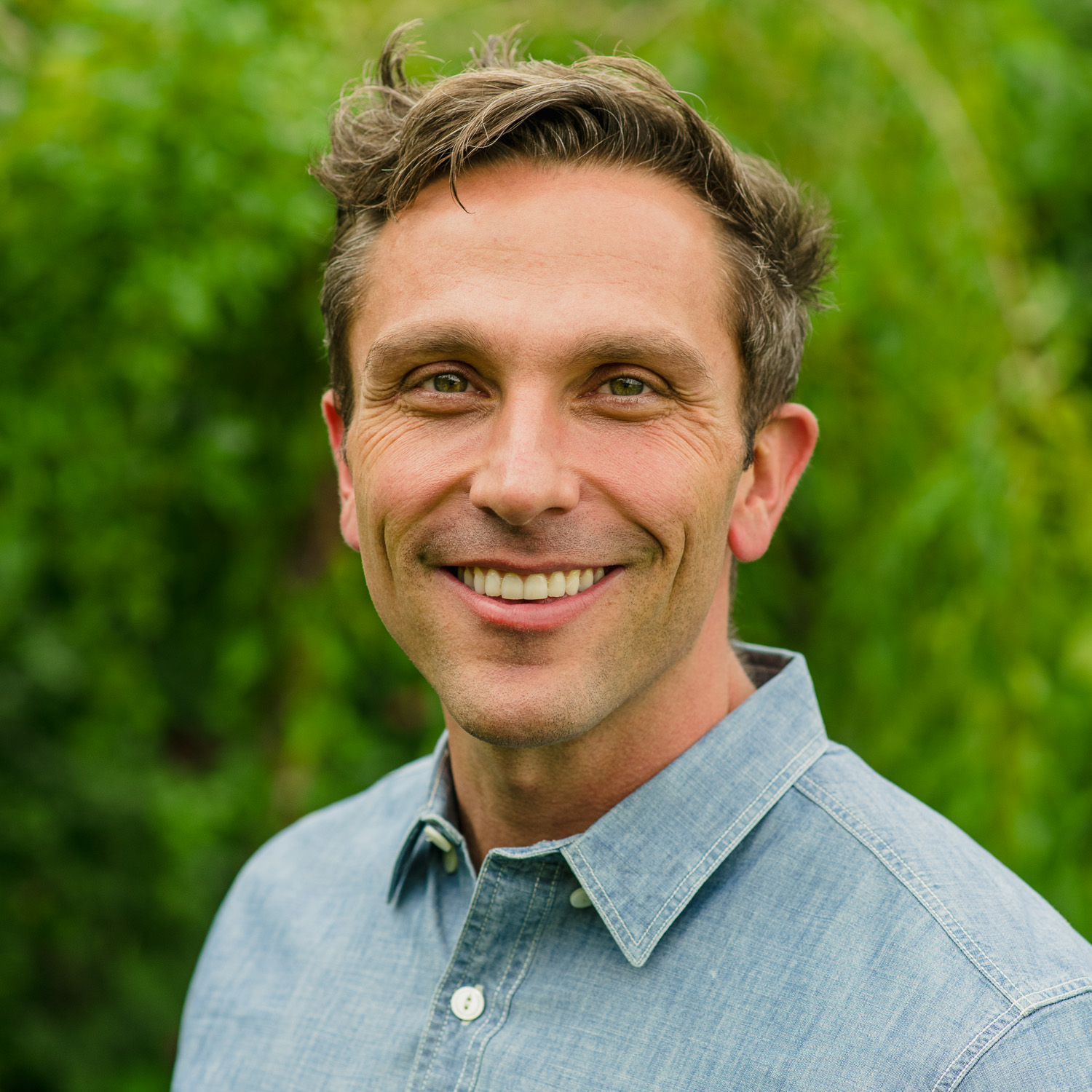 Rusty Andrade has volunteered for various organizations serving the LGBTQ community since 2000. His work in the civil rights movement was formalized as co-founder and president of the Valparaiso University School of Law’s LGBTQ and ally student organization. Andrade’s involvement with Equality Utah has included volunteer service and membership on the Board of Directors for the Political Action Committee prior to his role on Equality Utah c4 Board of Directors. Andrade also serves as a member of the ACLU of Utah’s Legal Panel. Professionally, Andrade is an attorney working as General Counsel for several Utah franchise companies and works in private legal practice in the areas of corporate law and transactions. Prior to his current work, Andrade was legal advisor for real estate developers and served in various roles in the development and operation of restaurant franchise companies. He is involved as a volunteer attorney through several Salt Lake legal services groups. Andrade received his Juris Doctor from Valparaiso University and his Bachelor’s degree in Computer Science from American Intercontinental University.