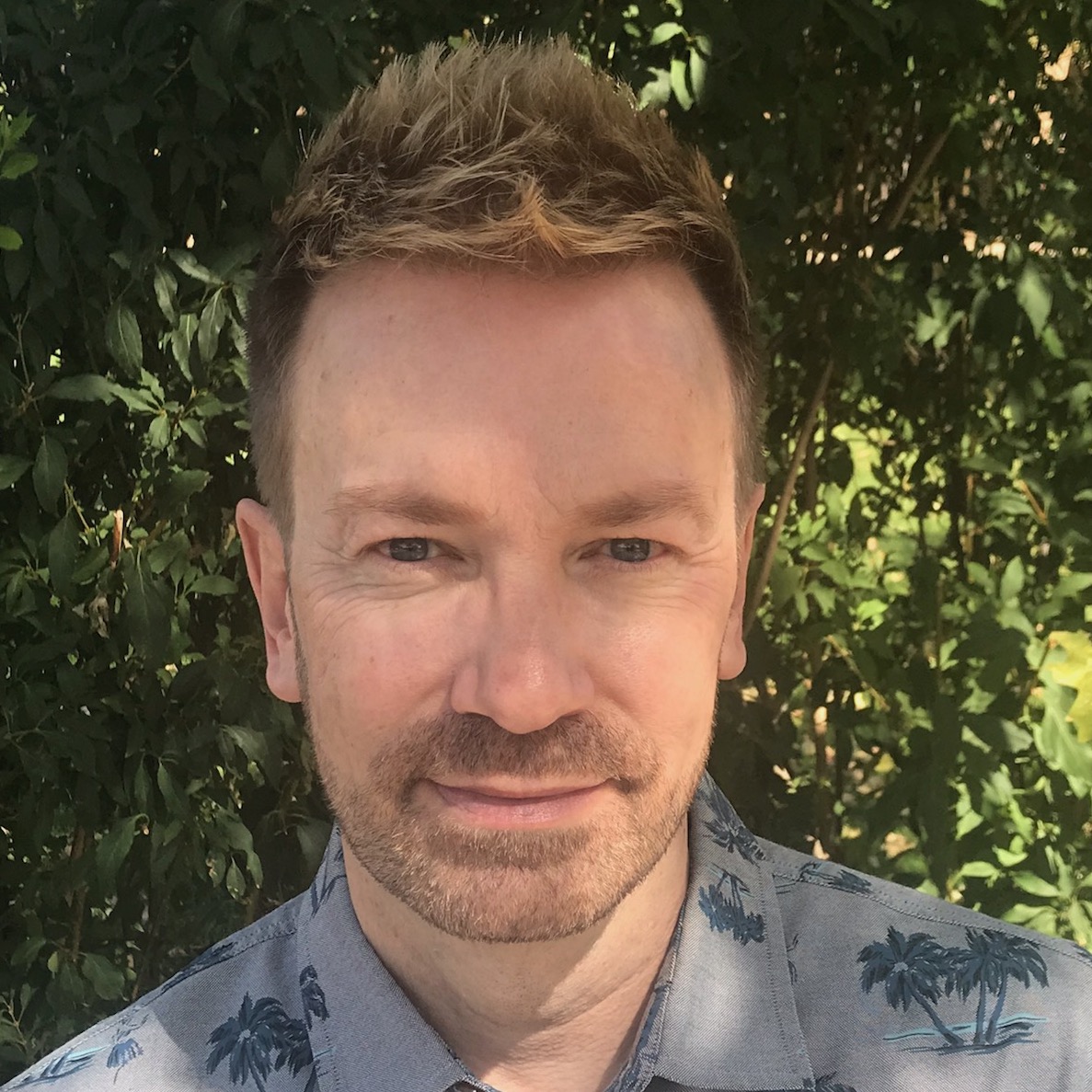 Joshua Davidson is an accomplished attorney with extensive experience in federal and state trial and appellate courts. He presently serves as Assistant Solicitor General for Civil Appeals in the Utah Attorney General’s Office and as Chair of the Utah State Bar’s Appellate Practice Section. Josh returned to Utah after living in Chicago, Illinois for 24 years. There, he worked in a boutique litigation firm, focusing on governmental, commercial, and consumer financial services litigation and counseling, and as a constitutional and appellate attorney for the City of Chicago, where he defended constitutional challenges to the City’s human rights and gun registration ordinances. Josh earned a bachelor’s degree in French from the University of Utah and a Juris Doctor from Northwestern University School of Law. He is admitted to the State Bar of Illinois, New York, and Utah, and to the Bars of the Supreme Court of the United States and numerous federal appellate and district courts. Josh lives in Salt Lake with his husband and partner of 20 years and their beautiful daughter. For fun, he participates in local politics, bakes (poorly), and binge-watches international TV shows. He is an avid skier and an enthusiastic U of U sports fan. Look for him on the slopes or in the nosebleed seats at Rice-Eccles Stadium.