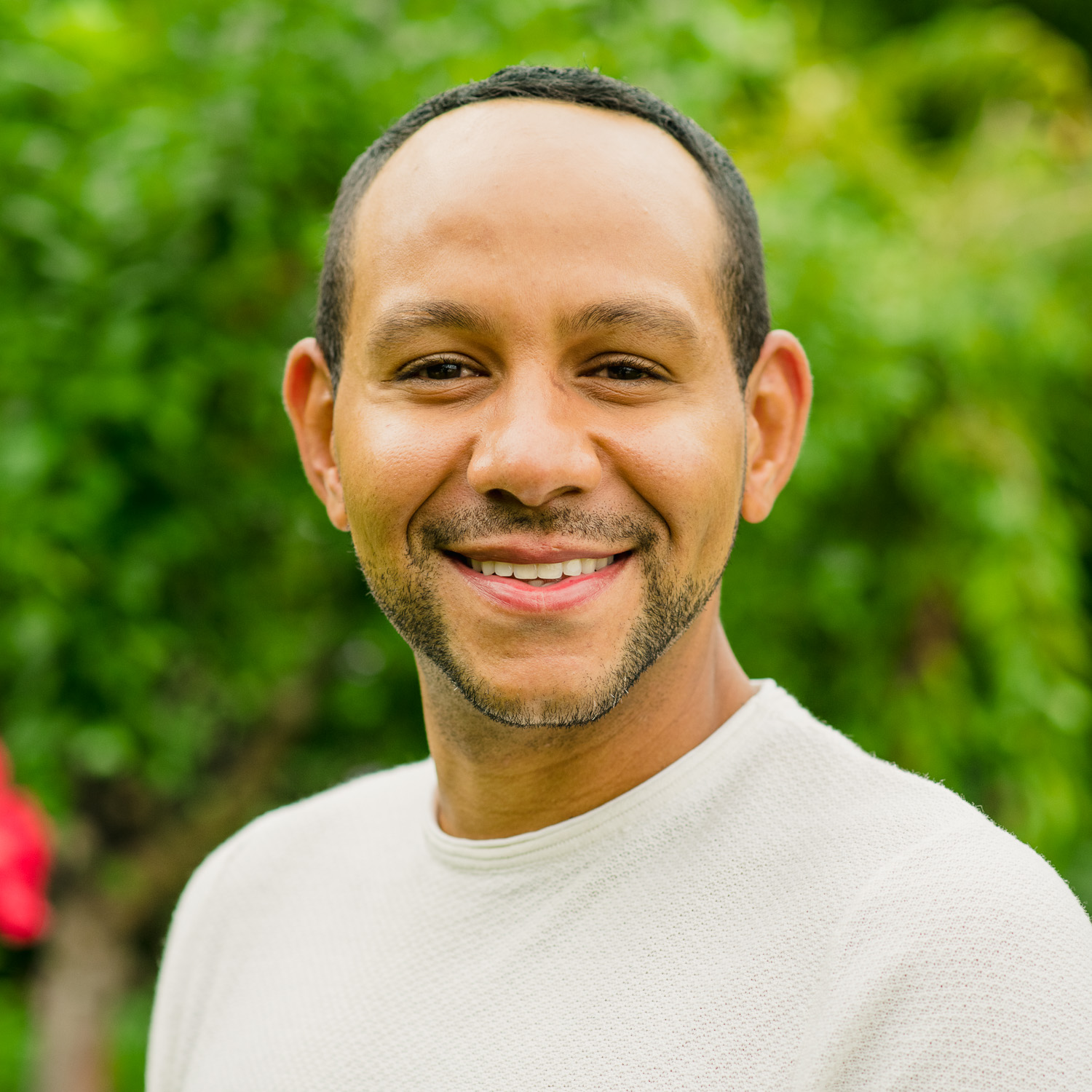 Jordan B. Smith is a Real Estate Broker specializing in commercial acquisition and development. He grew up in Salt Lake City and has lived on the East and West coasts. Studying at Westminster College ultimately brought him back to Utah, but his most valuable education came through life experience. Growing up in a family whose business endeavors led to some of Utah’s most notable infrastructures, he studied the art of negotiation and deal-making—skills that have contributed to his success. Jordan is passionate about Equality Utah because he knows equality is paramount to success. His mother, a white woman from Utah, began dating his father, a black man from Texas, soon after anti-miscegenation laws were struck down by the Supreme Court in 1967. Jordan's parents constantly reminded their five children that they were fortunate to be a family and to never take equality for granted. This life lesson stuck with Jordan as he became involved with organizations fighting against inequality both locally and nationwide. Before joining the board of directors of Equality Utah, Jordan hosted several successful fundraisers for Equality Utah that started him down the philanthropic path he continues today. In addition to volunteering for various local non-profits, Jordan has served on the Young Conservatives Committee for Freedom to Marry—a national GOP campaign for marriage equality.