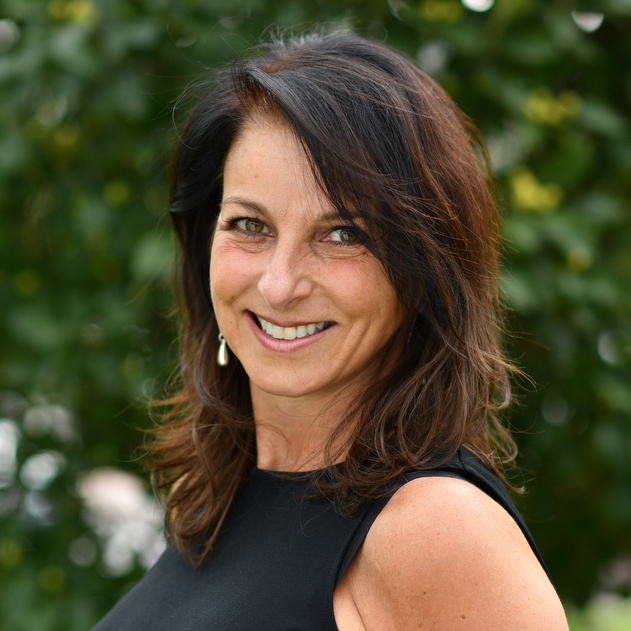 Michele T. Corigliano is a native of New Jersey, and the daughter of immigrant parents from Italy and Lebanon. For the last 17 years, she has owned a chain of successful day spas throughout Salt Lake City. She was also a business owner in New Jersey and later in Southern California. Corigliano has been active in the LGBT movement since the early 90’s when her cousin dealt with horrific discrimination as he passed away from complications due to AIDS. The love, loyalty and service of his friends and community has inspired the last nearly 25 years of her service to the LGBT community. She earned her Bachelor’s in Business Administration from Pepperdine University in Malibu, California with a minor in Economics. She received her M.B.A. from Westminster College of Utah in 1997 with an emphasis in Marketing. She resides in Salt Lake City and is a single mother of two adult sons.